The media industry is massive, and there are jobs available. Bearing that in mind, here are three of the best media careers: 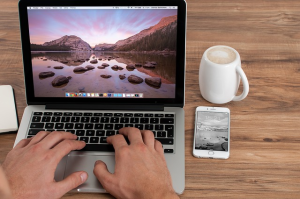 All of these jobs sound pretty appealing, right? Well, a lot of people certainly seem to think so. It’s a tough career to get into because there’s so much competition. First, make sure you have plenty of work experience. Ideally, you’ll want it at a pretty big media company, one that’s recognized. When you have experience, you can start forming contacts. That’s my next tip; it’s about who you know. If you can generate good contacts within the industry, you’re far more likely to succeed.

There are lots of media companies that do media production work. This involves things like making videos or filming TV shows. Naturally, they require a big post-production team too. At the forefront of this would be a video editor. The person in charge of editing all the footage and making it ready to be released. This is a very popular job because you get to do a lot of fun work. But, it can be hard to get into, so make sure you’re prepared.

Get your CV up to scratch and do a lot of training to develop your editing skills. Make sure you know about video editing tools like Adobe After Effects. Think about going on After Effects training courses so you learn how to use that software to a professional standard. The more you know, the better your chances are of getting a job. 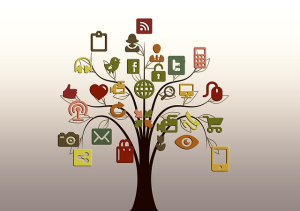 This is a fairly new career choice. If you’re interested in the media, then you’ll know social media is massive right now. It’s become a huge part of life and people are almost dependent on it. As a result, jobs in social media are on the rise. A social media executive is someone who runs a social media account for a business. They post content across lots of platforms and are a big part of the marketing campaign. It’s a popular job, particularly amongst young people.

To get a job as a social media executive, you need to be creative. If you can’t come up with creative content, you’ll fail. You also need to have great communication skills so you can talk to customers and answer queries on social media. There are plenty of jobs like this out there; even small companies are searching for people to fulfill this role.

This entry was posted in career switch, finding a first job, job hunting and tagged career changes. Bookmark the permalink.

1 Response to Media Careers You Should Consider Right Now