The Most Promising Careers Of 2019

2019 is your year. You need to go into the year with that mindset if you want to come out of it on top. Because for some of you, this might not have been the best year.

Not particularly because anything went wrong, but maybe just because you didn’t achieve any of the things that you wanted to achieve. Which is normal, as humans we procrastinate more and more every year, until eventually we get to the point where our lives have passed us by, and all we can do is look back on the past at the life we never had.

That was a pretty bleak opening, wasn’t it. So, we want to try to lift your spirits, and give you something promising to look forward to in the new year, and one thing the majority of you need is a better job!

So here are some of the most promising careers of 2019, go and explore your opportunities! 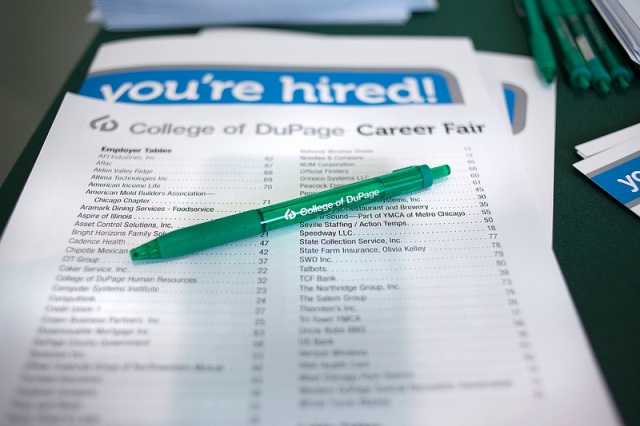 It does. It doesn’t just make money for the companies who are investing so much money into it, it makes money for the people working within the industry. There are two routes that you could go down to get into marketing.

The first would be to search for a trainee role, and work your way up. It might be years of hard work, but the people who are higher up in big marketing companies make such a lot of money.

You could also study a course to get the education you need to get a full job, rather than starting as a trainee. Met Marketing Jobs is just one website you could then use to find the career of your dreams. But we would recommend that you don’t just go where the money is at. Marketing is a hard job with a lot of pressure, so actually liking the company that you work for and finding one that is going to treat you right is so important.

Public Services Are So Rewarded

Public services consists of many different roles, but the main ones that people usually go for are police, fire, or medical.

We didn’t want to single any of these out, because some of you will have different skills, and would suit a different role. But if you did go for a career in public services, it would be such a promising future for you.

You’d be doing your part to look after the community that you live in, and the job satisfaction you’d have would be so worth it. It’s generally well paid, there’s commission, and there really is a sense of belonging in this line of work!

HR Is For The Strong Minded

If you’re strong minded, a leader, and like problem solving, then HR definitely is for you. Plenty of companies offer trainee roles that will build you up, and offer qualifications along the way.

As you work your way up, you’ll learn a lot about business, law, and what it takes to care for teams of employees. There’s a lot to learn, but there’s a lot of money to come with it as well!

This post has been contributed by Ryan Gatt, it may contain affiliate links

1 Response to The Most Promising Careers Of 2019